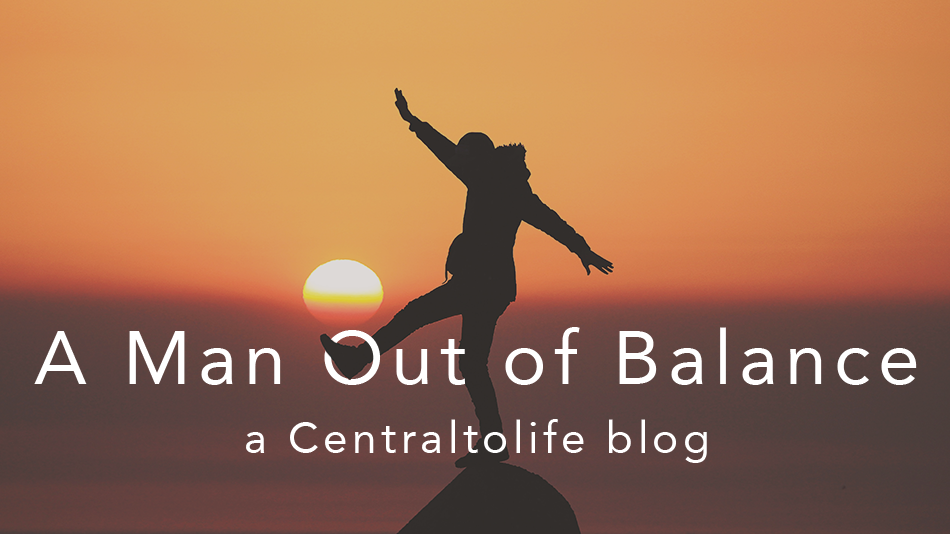 Saul was a persecutor of early Christians until Jesus confronted him on the road to Damascus. Jesus commanded and encouraged Paul to be a witness to Jews and Gentiles that eternal life and salvation was through belief in the resurrected Jesus and the triune nature of God the Father, God the Son Jesus, and God the Holy Spirit.

The apostle Paul experienced great trials and tribulations.  He was called bad names during his ministry as expressed in 2 Corinthians 11: 16 – 33. He was imprisoned, whipped, beaten, and stoned. He faced danger and death. Paul was shipwrecked, spent many sleepless nights and was frequently hungry, thirsty, and cold. But because of his zeal for the truth, Paul was driven. He lived passionately for the Lord and to share the gospel with the lost. The Apostle Paul was viewed as crazy.

With his fervor for serving the Lord, he seemed like a man out of balance and fanatical to the world. While most of us would have fallen into despair, depression, and resentfulness from all the worldly persecution, the Apostle Paul persevered with joy, love, and a thankful heart as he shared the Good News of Jesus Christ. Paul was blessed for his faithfulness and he is recognized for his instrumental impact on Christianity and the development of the early church from the Mediterranean region to Rome.  And even though he didn’t start off in perfect harmony with Jesus, Paul was able to share his God-given gifts and talents through his God-spirited written word and missional actions.

Some may say that our son Steven is a man out of balance. Born with an extra chromosome on a brisk October morning and delivered by a family practice physician. The doctor who delivered Steven told us he had Down Syndrome and asked if we wanted to institutionalize him.

Steven has experienced great physical trials and tribulations during his 38 years of life. He had surgery at only six months of age. At nine months of age, he had open-heart surgery to repair a hole between heart chambers. And in the following years, he had five pacemaker surgeries, survived a diabetic-induced coma and became a Type I diabetic at age 33. He is now insulin-dependent with four doses each day and he has become gluten intolerant. Truly a man out of balance.

But, through all the physical surgeries and body ailments, Steven has persevered with joy, love, and a thankful heart. He has had many triumphs. He graduated from Fayetteville High School. He worked nine years at the Jones Family Center and three years at McDonald’s. Steven is quite the athlete with a collection of Special Olympics Gold, Silver, and Bronze medals won by competing in the 50 Yard Walk, Softball Throw, and Bocce Ball. Steven has experienced 38 years of church worship, praise, and community. He enjoyed singing praise songs with 60,000 men at a Promise Keeper event in the Dallas Cowboys Stadium. He is an avid reader of the Northwest Arkansas Democrat Gazette, Sunday edition. And against all odds, he has accomplished his level of independence with an apartment in the Life Styles residential community.

Like Paul, Steven has had his share of trials and tribulations. Our son has faced danger and death. I’m sure at times he may have felt shipwrecked.  But through it all, he has shared his God-given gifts and talents, through mostly non-verbal actions, that are God spirited and filled with love and joy. He has influenced many individuals in direct and indirect ways. Whether we have an extra chromosome or not, we all are unique in God’s eyes and we experience trials, tribulations, and triumphs in our daily existence. We know without a doubt that Steven has been held physically by Jesus on several occasions during his ongoing 38 years of life. Ann and I are blessed and thankful to have two grown children that know Jesus on a personal basis.
__________________________________________
For families like the Johanson's, normality may look a little different than our cultural norms.  But, what is normal? Perhaps we're asking the wrong question.
We hope you will join the Central family for a special screening of Normie. A true story about

Blair and Ann,
Thank you for sharing your family and Stephen's story. Your daily witness inspires me, and I know it comes from your deep faith. Stephen is one of purest souls I have ever met and I know he has been a blessing to you and your family through the difficult times and the joyous times. We are grateful for your example!
Robyn V.